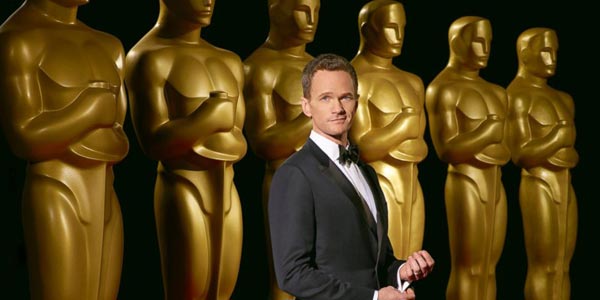 The much awaited Oscar’s, this year would be hosted by the famous TV persona, Seth MacFarlane. Even though he may not be a known ace or the audience, he is the creator of the shows like ‘Family Guy’ and ‘American Dad’. The Academy of Motion Picture Arts and Sciences has once again decided to bring in the anchor from the TV industry. He is also known for his ability to render different voices for an animated TV series. Apart from the Tele industry he also moonlights as an actor and singer. An astonishing fact about Mc Farlane is that how he cheated death on fateful 9/11. He was supposed to fly on the American flight which was the first to hit the World Trade Center, However he had overslept that day thereby missing his plane. Now that’s what the world calls Destiny!

He graduated in animation from the Rhode Island school of design and was recruited to Hollywood from there. He worked as an animator and creative writer or many television series including Dexter’s Laboratory, Johny Bravo, Cow and Chicken before his directorial ventures. He has also freelanced for Disney. In spite of the widespread popularity of his program, the Family Guy, he faces a lot of criticism for the indecent contents in the program. Fox Tv had to reconsider the airing of the show twice after it was cancelled due to the complaints from the Federal Communication Commission. He is also known as the campaigner for the rights of Gay community. He also has plans to get into filmmaking and acting in the near future.